Starting in July, SeaDream I will sail four Norway-intensive itineraries and one ‘Grand Voyage’ from Oslo to Rome (disembarking in Civitavecchia). The new sailings, which are available to book now, represent the next phase of SeaDream’s restart, which began last year with a sold-out summer season, also in Norway.

The new Norway itineraries will operate from Olso, Bergen, and Tromso and call at a selection of handpicked ports on the countries stunning coastline. Among the numerous highlights include Olden – considered Norway’s gateway to the glaciers – and the beautiful Lofoten Islands, nestled high in the Arctic Circle.

“For 20 years, we have strived to make our guests’ dreams come true. Our guests asked us to return to Norway, and we listened, crafting incredible itineraries they can experience this summer. We believe there is no safer or luxurious way to experience Norway this summer.” 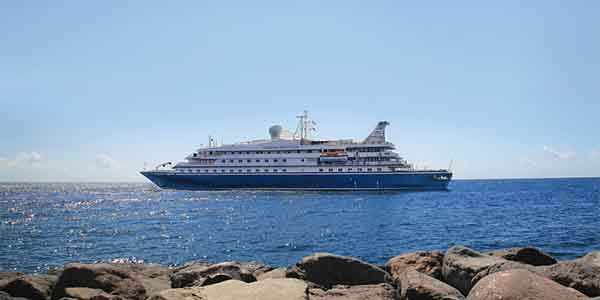 These new developments come just days before SeaDream get ready to embark on their first Mediterranean sailing in over a year. On 26 June, SeaDream II will depart from Athens to begin a series of voyages in the Greek Isles and Mediterranean. 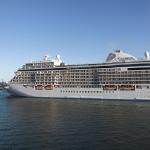 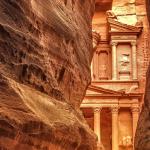